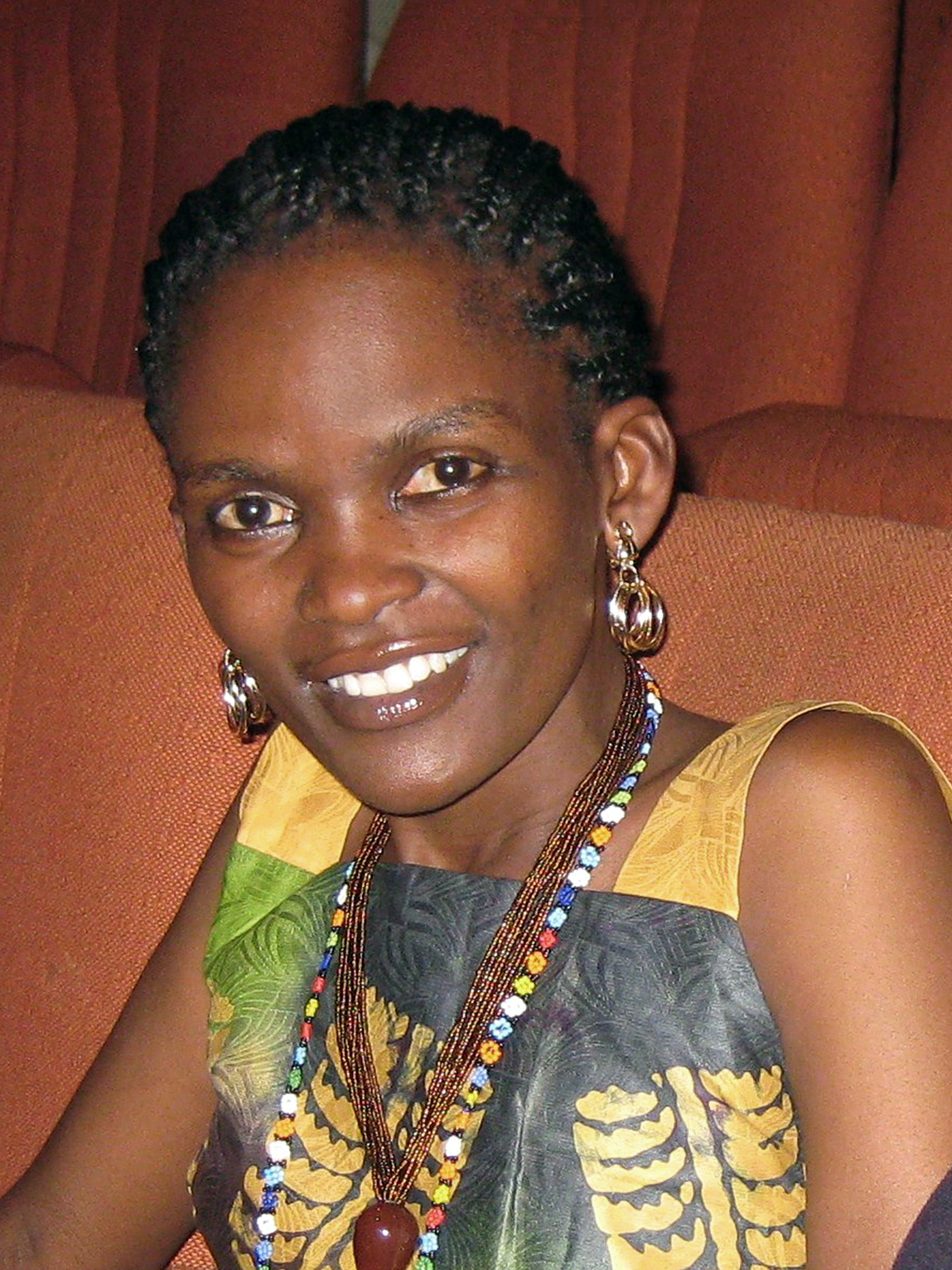 Susan Nalugwa Kiguli is an academic and poet. She is an Associate Professor and served as Head of the Department of Literature, Makerere University (March 2012- July 2016). She holds a PhD in English from The University of Leeds (UK) sponsored by the Commonwealth Scholarship Scheme. She also has a Masters of Letters in Literary Linguistics from the University of Strathclyde, (UK), Masters of Arts (Literature) and a B.A. Education degree both from Makerere University, Uganda. She is the African Studies Association Presidential Fellow, 2011 and this presented her with an opportunity to read her poetry at the Library of Congress, Washington DC in November, 2011. She has also held the American Council of Learned Societies/ African Humanities Fellowship, 2010-2011 sponsored by Carnegie Corporation of New York, and as part of the fellowship, she was a researcher in Residence at the Centre for Humanities Research at the University of Western Cape, South Africa. Her research interests fall mainly in the area of Oral and Written African Poetry, Popular Song and Performance Theory. She has served as the chairperson of FEMRITE, Uganda Women Writers’ Association. She currently serves on the Advisory Board for the African Writers Trust (AWT) and on the board of the Eastern African Literary and Cultural Studies Conference Series.

Her first volume of poetry, THE AFRICAN SAGA (1998) situated her among the most exciting poets from Eastern and Southern Africa. The volume won the National Book Trust of Uganda Poetry Award (1999) and made literary history in Uganda by selling out in less than a year. Her poetry has appeared widely in journals and anthologies both nationally and internationally. Her most recent collection of poetry HOME FLOATS IN A DISTANCE/ZUHAUSE TREIBT IN DER FERNE( GEDICHTE) is a bilingual edition in English and German (2012). A critic of poetry herself, she has written on Ugandan poetry, oral performance and the position of women writers in African literature.

She has also served on the panel of judges for the Commonwealth Writers’ Prize (African Region, 1999). She also served as one of the regional coordinators for the Women Writing Africa Project (Eastern region, 1999-2000) She was on the Board of Advisors for Beyond Borders: A Festival of Contemporary African Writing (Interaction Event) British Council, Uganda), 2005. She was a special participant in the Yorkshire Professional Development for Writers of African and Asian Descent-INSCRIBE (2005-2006) Project initiated by Arts Council England, Yorkshire in partnership with Peepal Tree Press in Leeds. She was a Commonwealth Researcher in residence at the University of Natal from Sept 2001-February 2002. She attended the Summer Institute on Contemporary American Literature, 2008 at the University of Louisville, Kentucky, USA.

She was a Poet in Residence at the Siftung Kunst: Raum Sylt Quelle, Germany between October- November, 2008. She has appeared twice as guest poet at the Poetry Africa Festival in Kwazulu –Natal among other literature festivals. She was also among three African Poets who not only performed before the former President of Germany, His Excellency Horst Kohler in 2008 at the International Literature Festival Berlin but was also honoured as one of the poets to appear in his book on Africa entitled SCHISKAL AFRIKA, 2010. She was the chief convener for both “Celebrating Ugandan Writing: Okot p’Bitek’s Song of Lawino at 50 Symposium” 18th March, 2016 and “The 2nd Eastern African Literary and Cultural Studies Conference”, 20th-22nd August, 2015, held at Makerere University. She was also part of the organising committee for the Professor David Rubadiri Memorial Symposium at Makerere University on 12th October, 2018. She has recently participated in the Afrowomen Poetry Project founded by the Italian journalist Antonella Sinopoli.