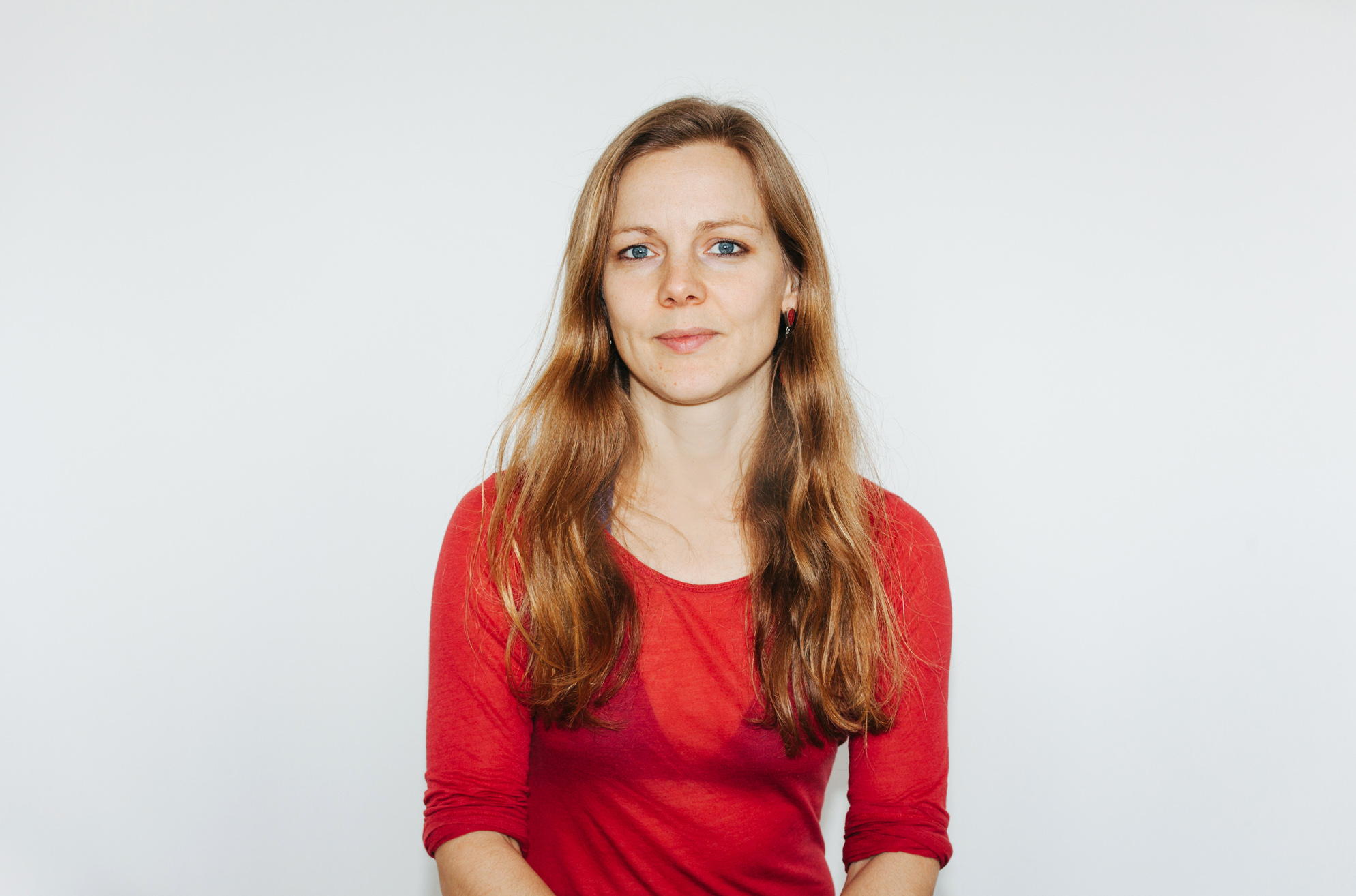 Maria Hummitzsch (born 1982) has studied translation, psychology and African studies in Leipzig, Lisbon and Florianópolis and works as a translator of Englisch- and Portuguese-language literature since 2011. She has translated books by Imbolo Mbue, Masande Ntshanga, Chinelo Okparanta, Ayòbámi Adébáyò et al. In 2015 she was one oft he founders of the translator’s centre at the Leipzig Book Fair. Since 2017 she is vice chairwoman of the Federal Association of Literary Translators (VdÜ). Maria Hummitzsch lives in Leipzig.

Workshop: The Art of Literary Translation as Transnational Knowledge Transfer - 08.11.2019