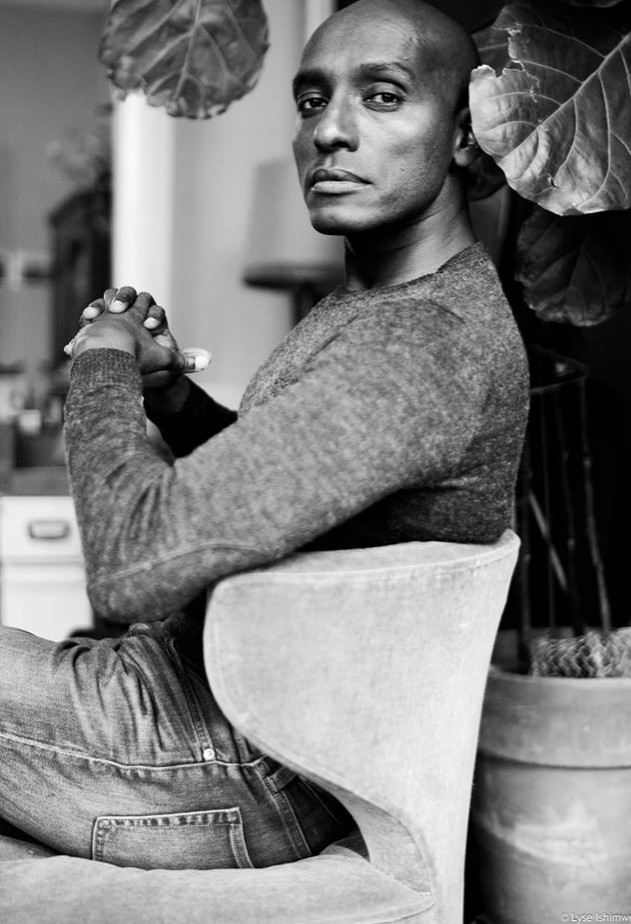 The Consequences of Love

Silence is My Mother Tongue

Sulaiman Addonia is a novelist who fled Eritrea as a refugee in childhood. He spent his early life in a refugee camp in Sudan following the Om Hajar massacre in 1976, and in his early teens he lived and studied in Jeddah, Saudi Arabia. He arrived in London as an underage unaccompanied refugee without a word of English and went on to earn an MA in Development Studies from SOAS and a BSc in Economics from UCL. The Consequences of Love was shortlisted for the Commonwealth Writers' Prize and was translated into more than 20 languages.
Sulaiman Addonia currently lives in Brussels where he has launched a creative writing academy for refugees and asylum seekers & the Asmara-Addis Literary Festival (In Exile) that debuted at Bozar in Feb 2019, in collaboration with the Afropolitan Festival & Ixelles Commune. Silence is My Mother Tongue, his second novel, has been longlisted for the Orwell Prize for Political Fiction.