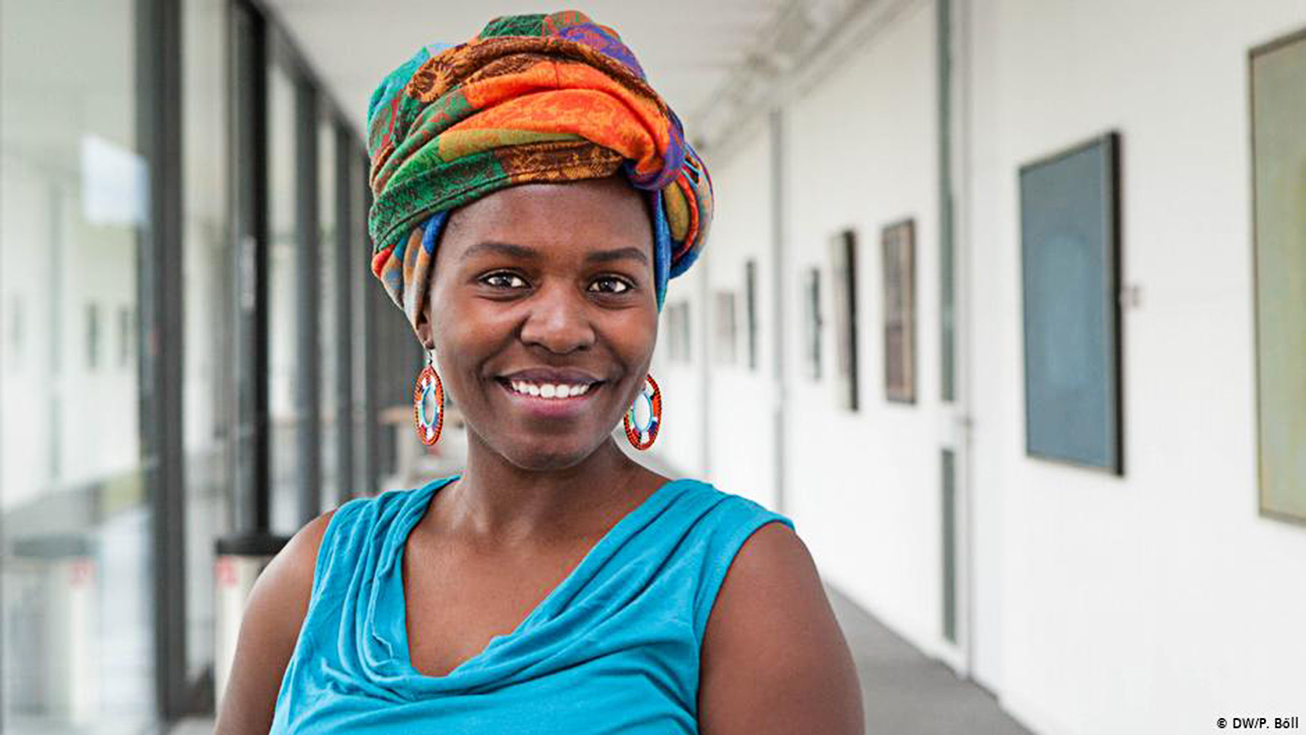 She began her career as a voice artist for DW radio in 2011 before officially joining the team in Bonn in 2016. Besides working for The 77 Percent., she is currently one of the hosts of the AfricaLink radio program and authored 'Click on the Link' — a 10-episode radio series on cybercrime which has been translated into Kiswahili, Hausa, French and Portuguese. She also is the co-creator, co-author and host of DW's What Else — a pan-African online program which presents constructive African stories on an international platform.
Wanjiku Mwaura has been a guest and presenter on a number of international stages, including the Global Landscapes Forum and Global Media Forum both in Bonn. She has also appeared as a poet at the Johannesburg Arts Alive International Festival in South Africa, the Poesie International Festival in Germany and the Storymoja Hay Festival in Kenya.